Adriana graduated as a psychologist from The National University La Plata, Argentina, her city of origin.

Arriving in Italy in 1984, she continued her studies of psychology in via della Luce (Rome), in the Studio for Psychoanalysis of Paolo Perrotti, son of the well-known Nicola Perrotti who, together with Musatti, introduced psychoanalysis to Italy. In this period, Adriana also worked for a period in the Mental Health Center in Montesacro (Rome).

Subsequently Adriana decided to study Physical Therapy at the Policlinico Umberto I Hospital Campus where she earned her degree.

Adriana has done many specialization courses in the field of osteopathy: in Marseille she studied Osteopathy and Gynecology, at Aquila Osteopathy and Dentistry, Pediatric Osteopathy with a Belgian osteopath, Visceral Osteopathy and many other subgenres of this discipline.

Adriana also practices Biodynamic Osteopathy, suitable for those who do not tolerate manipulations or who are more sensitive due to preexisting conditions. Biodynamic osteopathy is a holistic medical method that supports the body’s self- healing forces in order to re-establish health. The aim of biodynamic osteopathy is to bring the body to its neutral point. In this state where the vegetative nerve system is in balance, patients experience feelings of harmony and unity in their bodies.

This large pool of experience makes Adriana unique in her multidisciplinary approach and capable of dealing with even the most difficult cases. 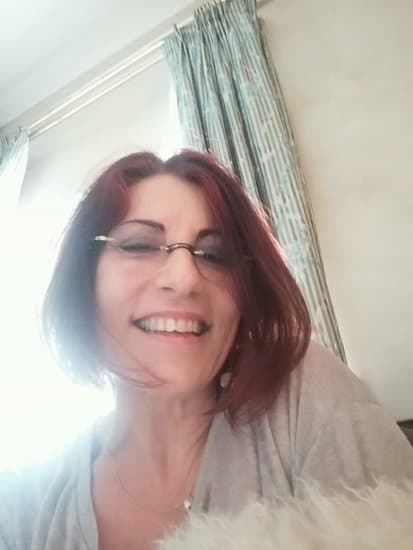